The FDA had approved 35 new specialty medications in 2017 at the time of this writing. This is more than twice as many specialty approvals as in 2016 (17) and tops the 33 specialty drugs approved in 2015. In the second half of 2017 alone, FDA-approved specialty drugs included several cancer therapies, a biologic for psoriasis, 2 pan-genotypic (genotypes 1-6) hepatitis C virus (HCV) drugs, and a novel hemophilia medication.

The FDA approved 14 new cancer medications in 2017, including 2 chimeric antigen receptor (CAR) T-cell therapies, Kymriah (tisagenlecleucel) and Yescarta (axicabtagene ciloleucel). In CAR T-cell therapy, some of the patient’s T cells are removed, modified to target the CD19 antigen expressed by certain cancer cells, and then infused back into the patient. Kymriah was approved on August 30 to treat patients younger than 25 who have B-cell acute lymphoblastic leukemia that relapsed at least twice or who are no longer responding to standard treatments. Yescarta was approved on October 18 to treat adult patients with relapsed or refractory forms of non-Hodgkin lymphoma that has been treated at least twice with other drugs. Kymriah and Yescarta are very effective therapies that are given as 1-time intravenous (IV) infusions. Both drugs have concerning adverse effects, including severe neurologic events and cytokine release syndrome, which need to be closely monitored. Kymriah costs $475,000 per treatment regimen, and Yescarta costs $373,000 per treatment regimen.

Gilead’s Vosevi (sofosbuvir/velpatasvir/voxilaprevir) and AbbVie’s Mavyret (glecaprevir/pibrentasvir) are new pan-genotypic drugs that were approved for HCV on July 17 and August 3, respectively. Vosevi was approved for the re-treatment of chronic HCV infection in adults with genotype 1, 2, 3, 4, 5, or 6 previously treated with an NS5A inhibitor–containing regimen or in adults with genotype 1a or 3 previously treated with a sofosbuvir-containing regimen without an NS5A inhibitor. The recommended dose of Vosevi is 1 tablet once daily for 12 weeks. Mavyret was approved for the initial treatment of patients infected with HCV genotypes 1 to 6 without cirrhosis or with compensated cirrhosis. It was also approved for the treatment of adult patients with HCV genotype 1 who were previously treated with a regimen containing an HCV NS5A inhibitor or an NS3/4A protease inhibitor but not both. The recommended dose of Mavyret is 3 tablets once daily with food for 8, 12, or 16 weeks, depending on which (if any) medications the patient has previously tried and whether the patient has compensated cirrhosis. Vosevi costs $74,760 for the 12-week regimen, and Mavyret costs $39,600 for the 12-week regimen.

On November 16, the FDA approved Genentech’s Hemlibra (emicizumab-kxwh) for routine prophylaxis to prevent or reduce the frequency of bleeding episodes in adult and pediatric patients with hemophilia A who have developed antibodies called factor VIII inhibitors. It is a Breakthrough Therapy that was approved 3 months ahead of schedule. Hemophilia A is a rare, chronic, genetic bleeding disorder affecting approximately 16,000 adults and children in the United States. It is caused by insufficient activity of clotting factor VIII, a protein in the blood that controls bleeding.

Patients with hemophilia A experience bleeding episodes that cause pain, irreversible joint damage, and possible life-threatening hemorrhages. An estimated 1 in 3 persons with severe hemophilia A develops factor VIII inhibitors or antibodies to the factor VIII replacement therapies. The presence of these inhibitors can result in an increased risk for life-threatening bleeds or repeated bleeds. Hemlibra is a bispecific monoclonal antibody that replaces the activity of coagulation factor VIII by sticking to both activated coagulation factor IXa and factor X to prevent bleeding episodes for patients who have hemophilia A and inhibitors to factor VIII. Hemlibra is administered as a once-weekly SC injection. The cost depends on the patient’s weight. However, at an average patient weight of 127 pounds, therapy would cost approximately $482,000 for the first year of treatment and approximately $448,000 per year thereafter. 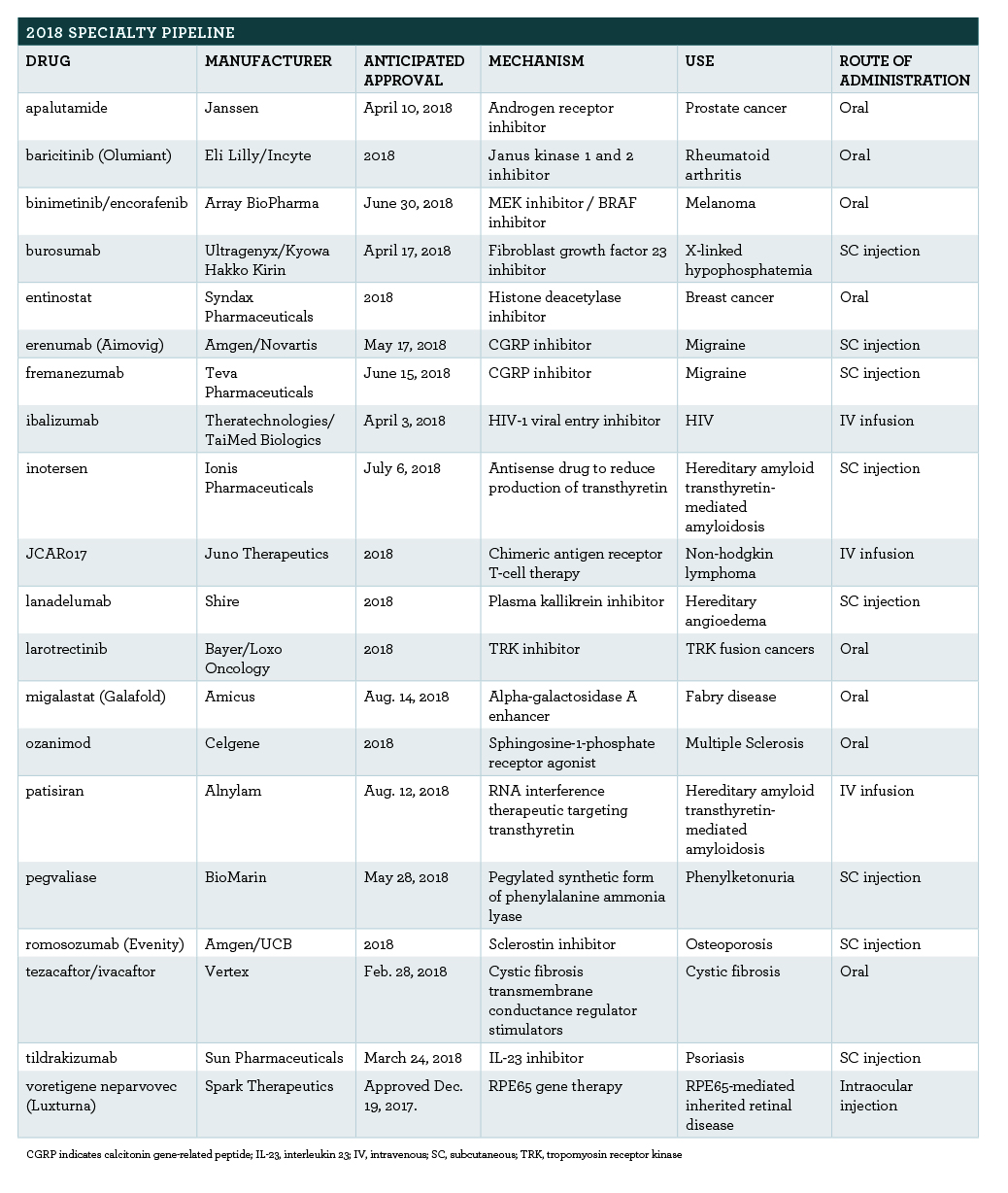 Thank you for your interest in The Remedy Group’s ‘Stop Hiring Maybes’ white paper. We hope you find it both informative and enjoyable.

By submitting this form, you are granting: The Remedy Group, 525 3rd Street, Suite 205, Lake Oswego, OR 97034, United States, remedyrecruiting.com permission to email you. You may unsubscribe via the link found at the bottom of every email. (See our Email Privacy Policy for details.) Emails are serviced by MailChimp.

PART OF A GLOBAL NETWORK